"Dating What The Fuck? Advice For 30's And Beyond Featuring Lori Hardacker!"

Recently, Lori wrote her first non-fiction book titled, "Dating, What The F*ck?".  Since she has never been married, Lori has had the joy of dating for over 30 years.  She took all of her awful and cringe worthy experiences and put them into a straightforward, raunchy and brutally honest book!

Lori is much more than a first-time author, she is also an entrepreneur, dance teacher and RV adventurer. Lori is originally from Massachusetts, but now resides in Southwest Florida. She went to Roger Williams University and received a BA in Dance and a minor in Theater. For four years, Lori owned and operated a successful dance studio and then later on created a traveling dance and fitness program that she brought to preschools, daycare and recreation centers and YMCAs in New England.

Before Lori made Florida her home, she was living in her RV full-time, traveling and working around the country. She began this journey in May of 2016 and decided to come off the road in July of 2019. During her RV adventure, she worked in Maine, Florida, Tennessee, Texas, New Mexico, Michigan and Wyoming.

Lori has always had an entrepreneurial spirit and now has a small event company for which she hosts single’s event, dating, relationship and sex trivia and “Hound and Human Happy Hours”.

Lastly, her “kids” are one canine and one feline and she is planning on keeping it that way!

For more info about Lori go to https://datingwhatthefuck.com/ 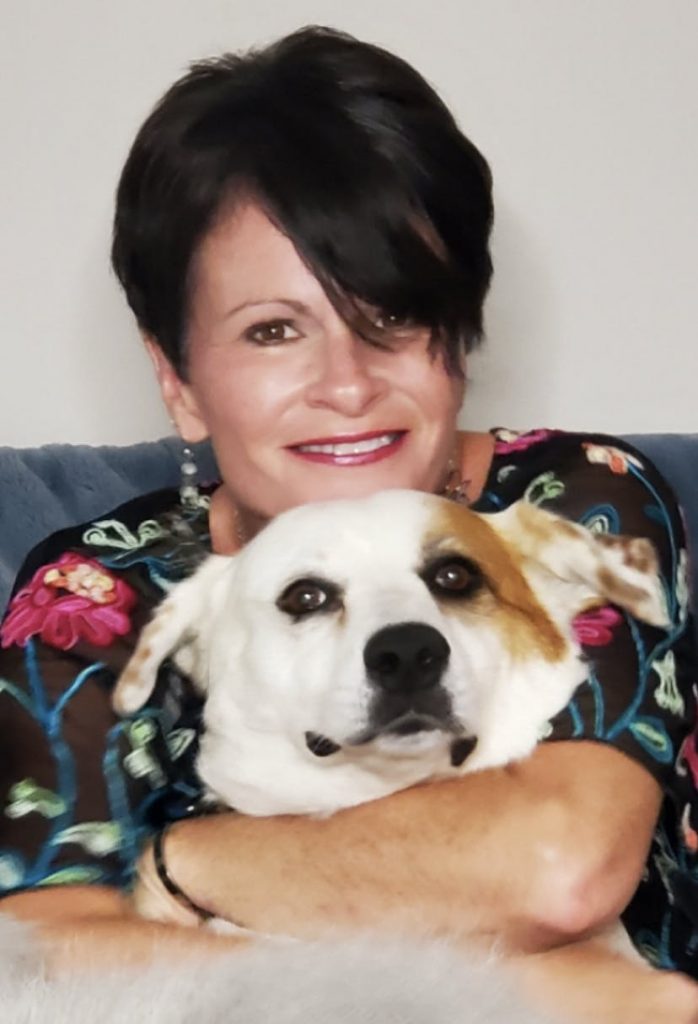